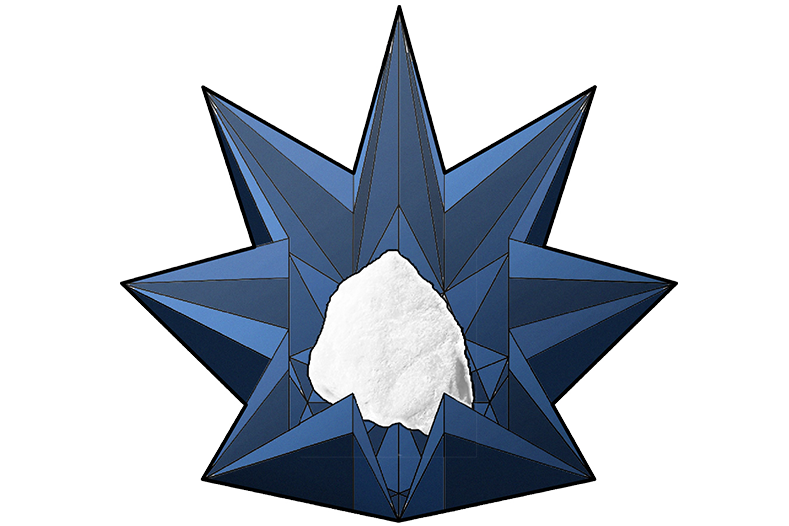 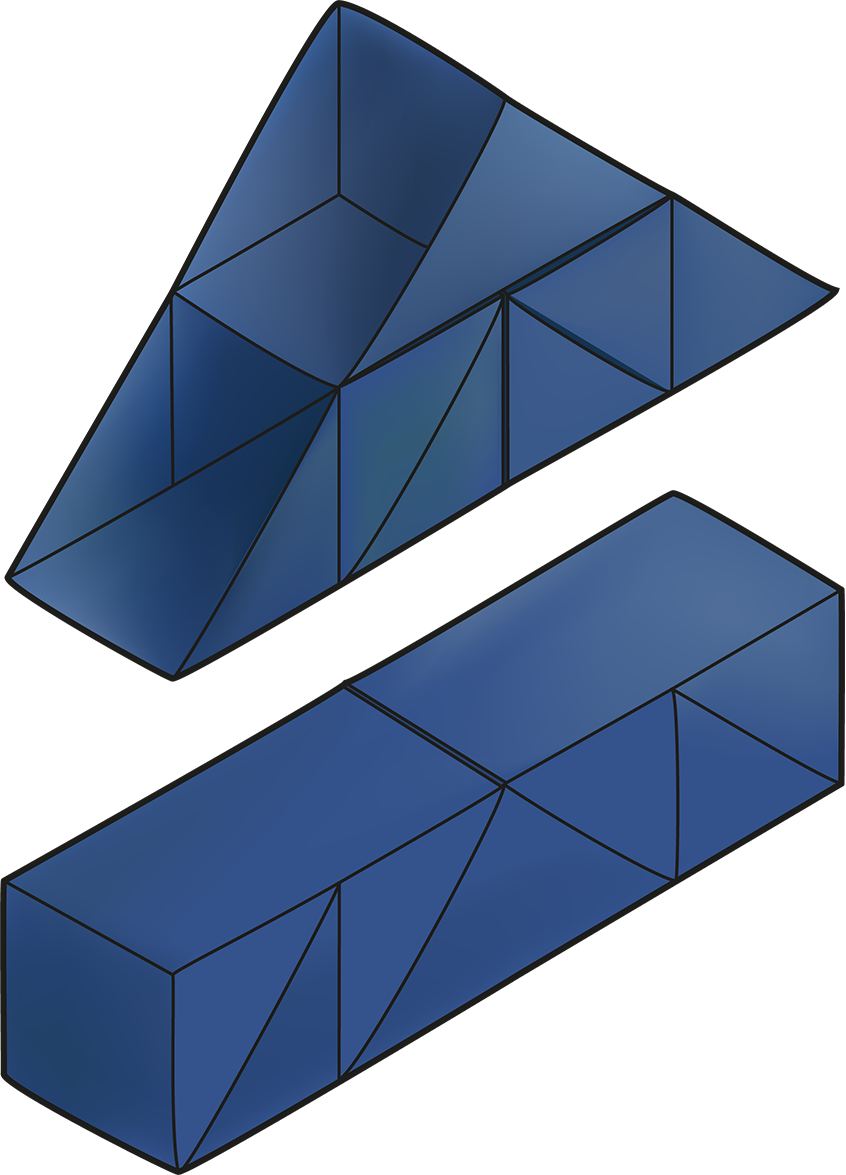 The goal was to address the needs voiced by the director of the “Ecomuseum of the Valle Germanasca Mines” to create products to enhance the showcase of different museum items. 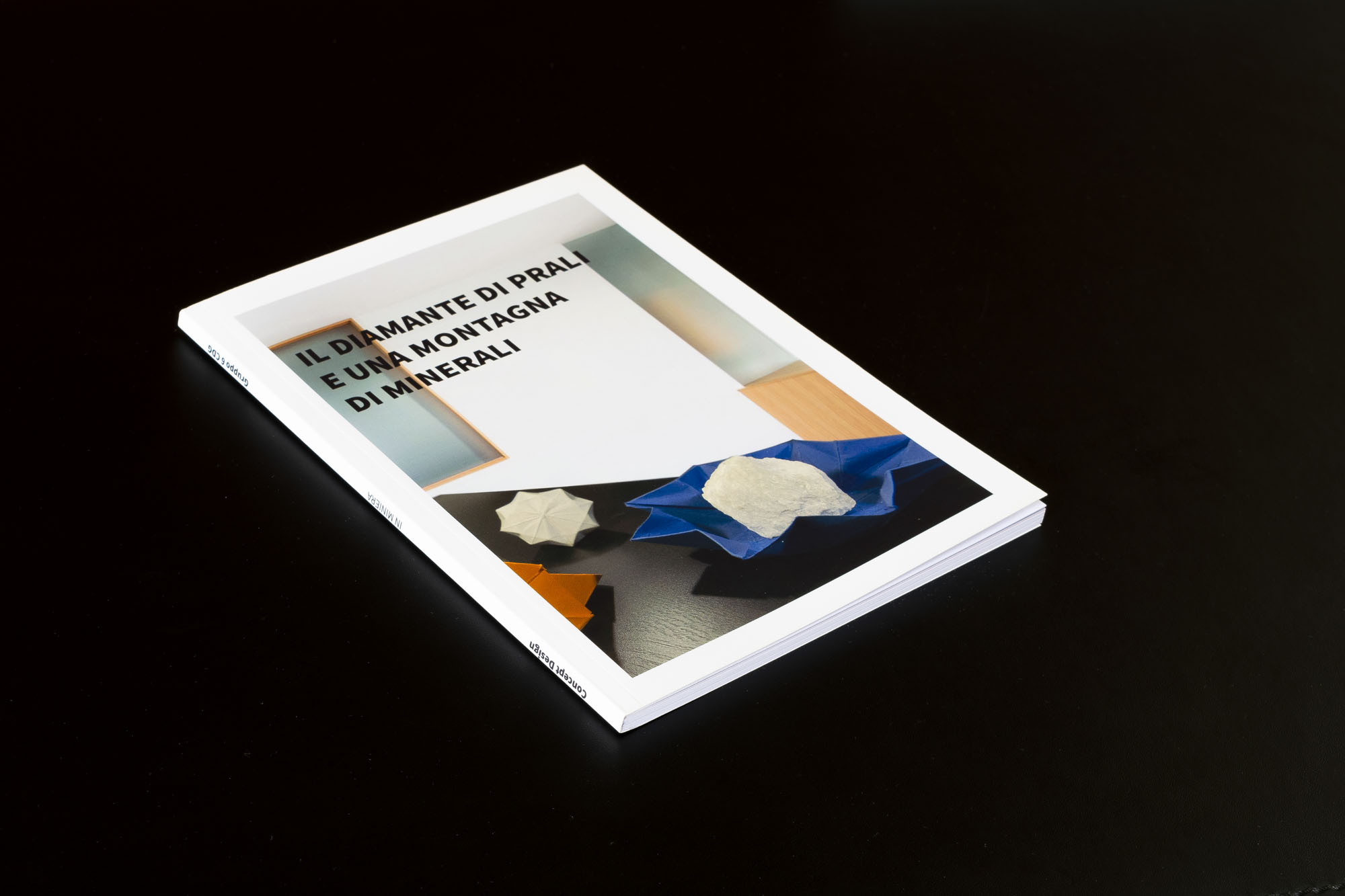 The challenge was to create a merchandising object for the Ecomuseum of the Germanasca Valley mines, which resulted on the development of two origami-made products that act as both containers and showcases for minerals. 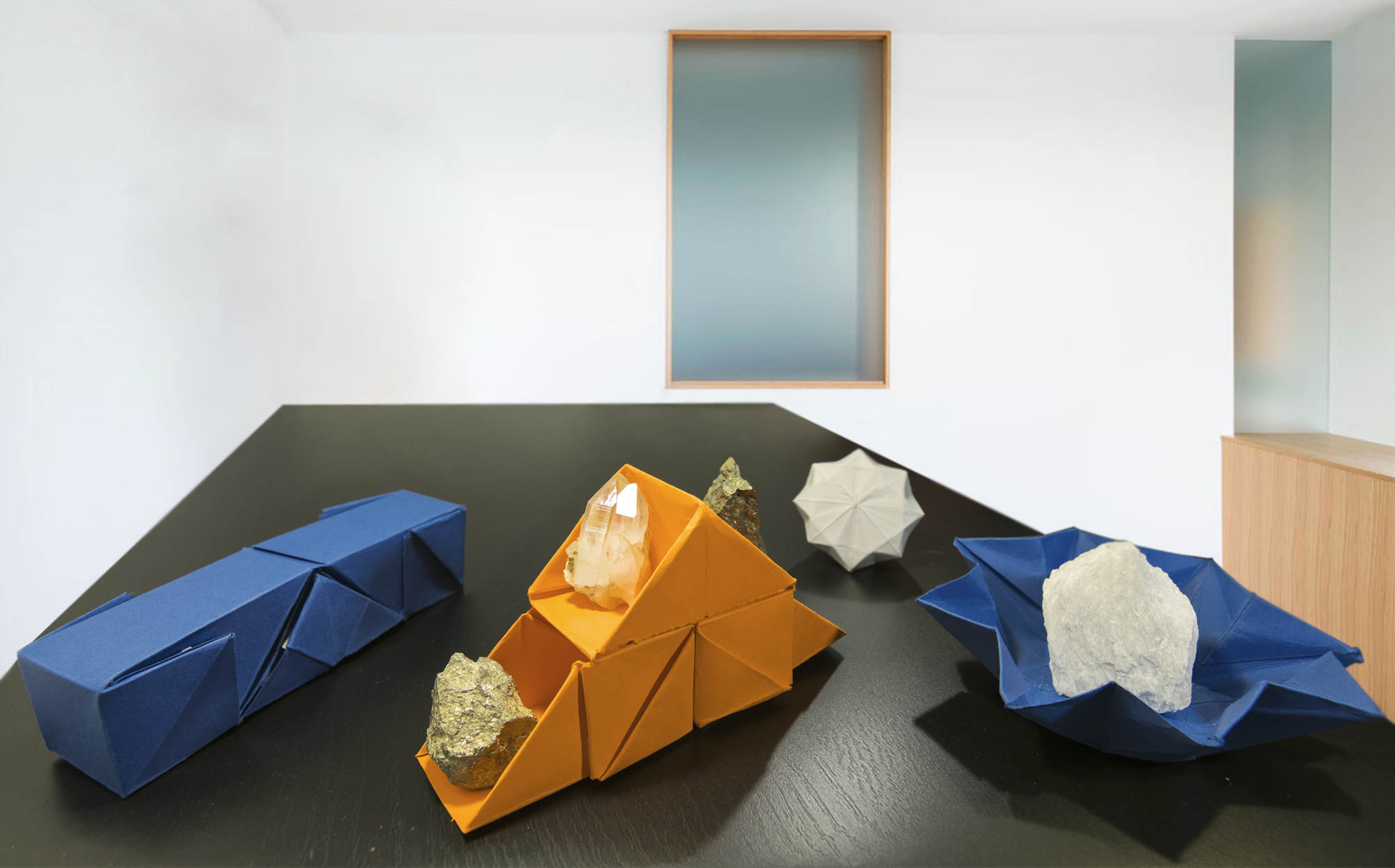 Il diamante di Prali
(The diamond of Prali) Talc has been such an economic, social and cultural promoter of the Germanasca Valley that it can be compared to diamond. This has been the inspiration for the design of the container. Once the talc is placed inside of it and the container is unfolded, it resembles the crystalline structure of diamond.

Una Montagna di Minerali
(A Mountain of Minerals) This is a modular container that has 4 slots, each of which can store one mineral sample. When closed, all slots are horizontally aligned and separated by a layer of paper to prevent the minerals from colliding with each other. When opened, by rotating the two top parts by 360 degrees downwards, the containers looks like a stylized mountains. This idea is strengthened even further when putting multiple containers close to each other because they look like a mountain range. 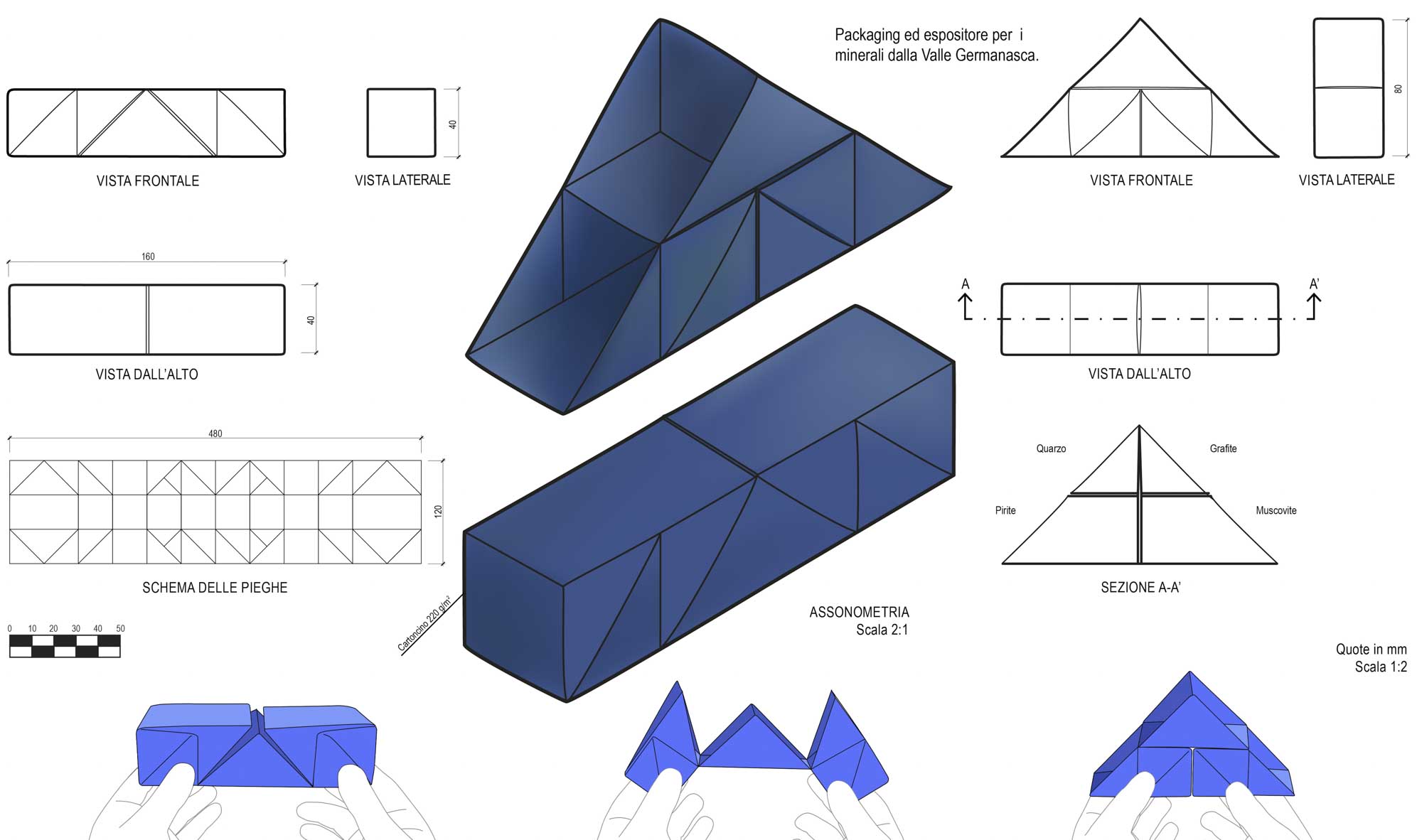